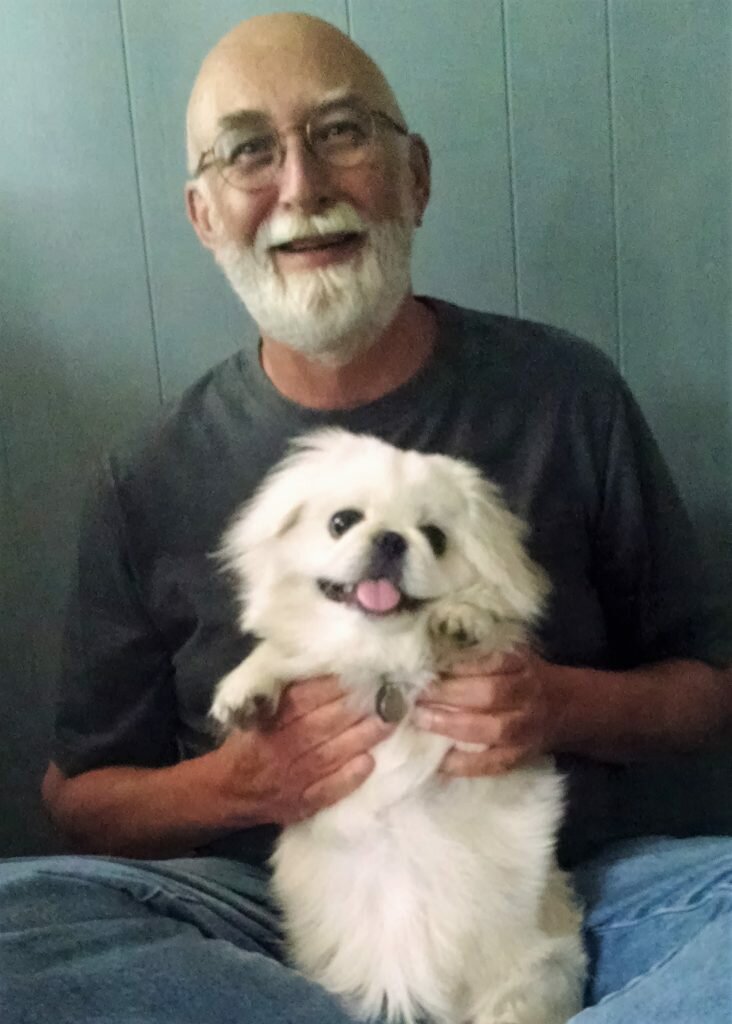 Eric Greinke, b. 1948, has been active in the American small press since the late sixties. He is a graduate of Grand Valley State University and was the editor and founder of GVSU’s national literary magazine Amaranthus. He has worked in the Michigan Poets In The Schools Program and taught Creative Writing at Grand Rapids City High School.  As editor and publisher of Pilot Press Books from 1972-1977, Greinke published many of the important poets of that period. During the 80’s and 90’s, he stopped publishing his literary work to devote himself fulltime to social work with emotionally and developmentally disabled children and adolescents. His return to the literary scene was marked by the publication of his book Selected Poems 1972- 2005. Greinke has frequently addressed the issues of literary politics and poetic freedom through his essays and his poetry. In addition, he has been a champion of eclecticism, diversity and tolerance on the too often divided literary scene. His works have been translated into several languages, including French, Italian, Serbo-Croatian and Japanese.  Greinke is a Ginsberg Award winner and a 2017 recipient of a Pushcart Prize for his poem Lone Bones (in collaboration with Glenna Luschei).