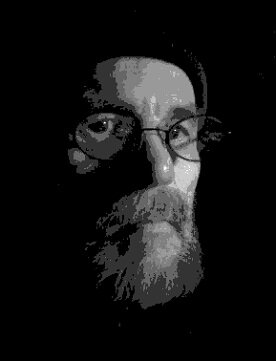 t. kilgore splake (born Thomas Hugh Smith, December 8, 1937), is an American poet, photographer and editor.  He has written and published 67 books of poetry and prose. Over 3000 of his poems and photographs have been published in anthologies, literary magazines and art journals. He has earned a dozen Pushcart Prize nominations. Splake has composed 4 books of photography and over a dozen audio/video tapes, CDs and DVDs. He has B.A. and M.A. degrees from Western Michigan University. He has been a high school teacher and college professor, which included  25 years at Kellogg Community College in Battle Creek, Michigan, where he taught Political Science.  Splake is the founding editor of the publication CLIFFS Soundings, an international blend of writing and art. He is a 2010 Purple Patch Award recipient for his chapbook facebook and as one of the Best Overseas Small Press Poets of the year. His creative work is archived at the University of New York/Buffalo, Ohio State University, Northern Michigan University, and Michigan Technological University.  He continues to live in the Upper Peninsula of Michigan.