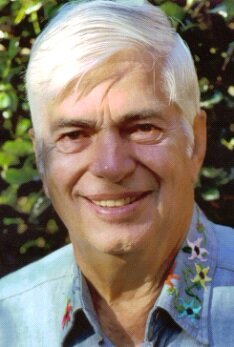 Leslie H. Whitten Jr., b. 1928, is a novelist, poet, translator and was a prize-winning investigative reporter.  Ten of his novels have been published, plus a biography of Lee Bailey, three books of translations of the French poet Charles Baudelaire, a children’s book and a book of his own poems. His last major works were historical novels, The Lost Disciple:  the Book of Demas and Moses, the Lost Book of the Bible.  His books have been praised by The New York Times, The Washington Post, Time, The Los Angeles Times, The Baltimore Sun, The Chicago Tribune, Publishers Weekly and many others. As a journalist with the Washington Post, Jack Anderson and others, he covered every president from Eisenhower to Bush, Watergate, other major political scandals, and innumerable other national events.  He has reported from the Middle East, Europe and Asia, on the Indochina war, hurricanes and other natural and unnatural ills to which the press is heir. For refusing to reveal his Native American sources despite being jailed by the FBI, he was given a major civil liberties award and was made a Blood Brother of the Iroquois.  He has been a visiting professor or speaker at universities, and ,interalia, the Naval War College and the FBI Academy and has appeared on the “Today” and other national TV shows. Whitten is a magna cum laude graduate from Lehigh University which awarded him a Doctorate of Humane Letters.  An avid skier, golfer, and cyclist — he also worked 16 years with the dying as a home care volunteer for Hospice.  He is married and has four children.

The Rebel – Poems by Charles Baudelaire