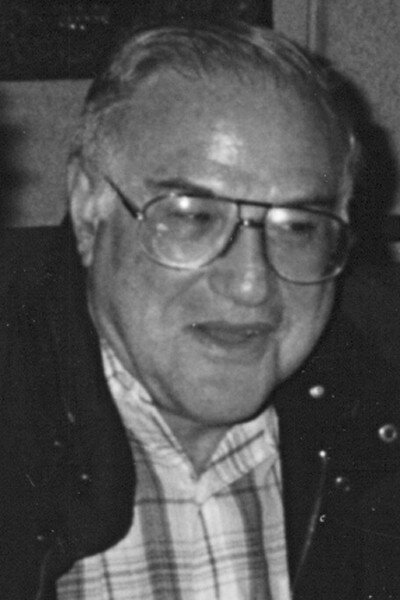 Stanley Nelson, (1933 – 2015), is the author of 19 published books of poetry, most recently City of the Sun (Presa Press, 2008).  A prolific writer, Nelson was the recipient of the Thomas Wolfe Poetry Award. His plays have been produced in New York, London, and theaters throughout the US. He is best known for his long narrative poems, Idlewild, The Brooklyn Book of the Dead, The Travels of Ben Sira & the four-volume Immigrant.  His work has appeared in over 50 publications & several anthologies, most recently  Inside The Outside – An Anthology Of Avant-Garde American Poets (Roseanne Ritzema, editor, Presa Press, 2006).  He has been the editor of The Scene, an anthology of plays from Off-Off Broadway. The Unknowable Light of the Alien, one of his many works of fiction, received a Small Press Book of the Year Award from Library Journal. Over 100 productions of his plays have been performed throughout the country & in England, & his play, Poe: From His Life And Mind, was cited in Best Plays of 1971 & given a national college tour by the New York Touring Company.  He is a graduate of the University of Vermont.  He is a native of Brooklyn, New York.