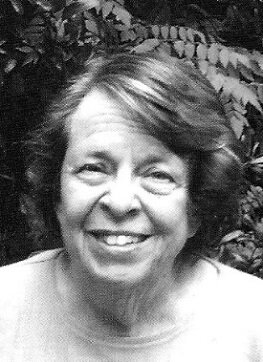 Ruth Moon Kempher, b. 1934, has been active in the American literary scene for decades.  Since 1958, her poetry, prose, fiction and critical articles have appeared in magazines, journals and other periodical publications such as Bitterroot, Bogg, Chiron Review, Hurricane Review, Pinyon Review, McCall’s, Off the Coast, Oyez, The Saturday Evening Post and The Village Voice.  Kempher attained her BA degree from Flagler College and was in their first graduating class.  She earned her MA at Emory University and taught in the English Department of St. Johns River Community College for over twenty-one years. Kempher has published many other people’s work since 1993 through her Kings Estate Press. The press publishes limited-edition chapbooks of poetry, fiction, art and long-poems. It also has published several anthologies.  Kempher’s What I Can Tell You (Bright Hill Press, 2013) was selected as the winner of their 2012Poetry Book Competition with publication the following year.  The latest of her thirty-three collections is Key West Papers (Casa de Cinco Hermanos Press, 2013). Her poetry appeared in Summer Anthology (Silver Birch Press, 2013), a collection of poetry and prose written by over 70 international authors. Kempher continues to reside in St. Augustine, FL.